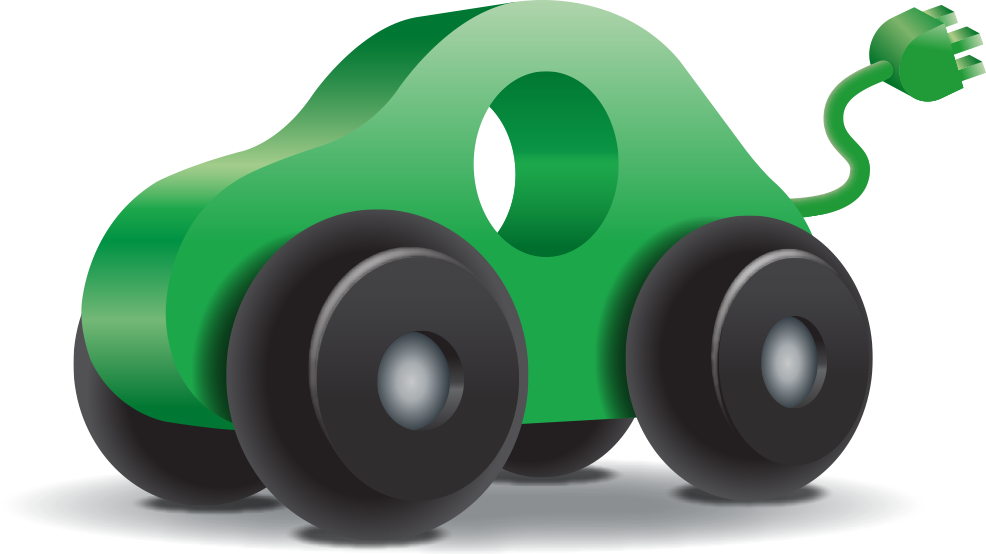 The future of fuels

Automotive transport has been reliant on internal combustion engines for a century, but this is no longer sustainable. Non-renewable fossil fuels simply can't meet our driving demands. What's more, the noise and air pollution associated with petrol and diesel power has to be cut.

The automotive industry is now investing heavily in alternatives. The adoption of new technology is slow, as it relies on us completely shifting our perceptions, but the benefits ensure that internal combustion engines will soon be a thing of the past.

Greenfleets is clearly aware of the environmental and financial benefits of electric-powered and hybrid vehicles. We keep pace with developments in the automotive industry and are interested in the future fuels that could replace petrol and diesel in years to come.

Greenfleets already offers a range of electric vehicles. As an increasing number of car manufacturers bring electric cars to the market, we expect to see wider adoption of electric-powered cars in the coming years.

Rather than extracting a finite resource from the earth, biofuels are produced by growing crops. An example is bioethanol, which is derived from corn or sugarcane. More favourable options come from non-food crops. A small range of vehicles are already powered using biofuels.

Seen as a potentially viable long-term solution, compressed hydrogen can be converted into electricity to power a vehicle and the only emission is pure water. A few hydrogen pumps are being trialled in the UK and the refuelling process is only marginally longer than filling a tank with petrol. At present, hydrogen fuel cell cars are in the early stages of development, but technology is progressing at a rapid rate.

Some cars include brake energy regeneration systems. These capture energy wasted in braking and convert it into electricity to help power the car. In the same way, heat can be captured from the exhaust and converted into electricity. These concepts are being developed to further harness the potential of kinetic power.

Greenfleets is committed to investment in alternative technologies when they prove to be a reliable and commercially viable of transportation.